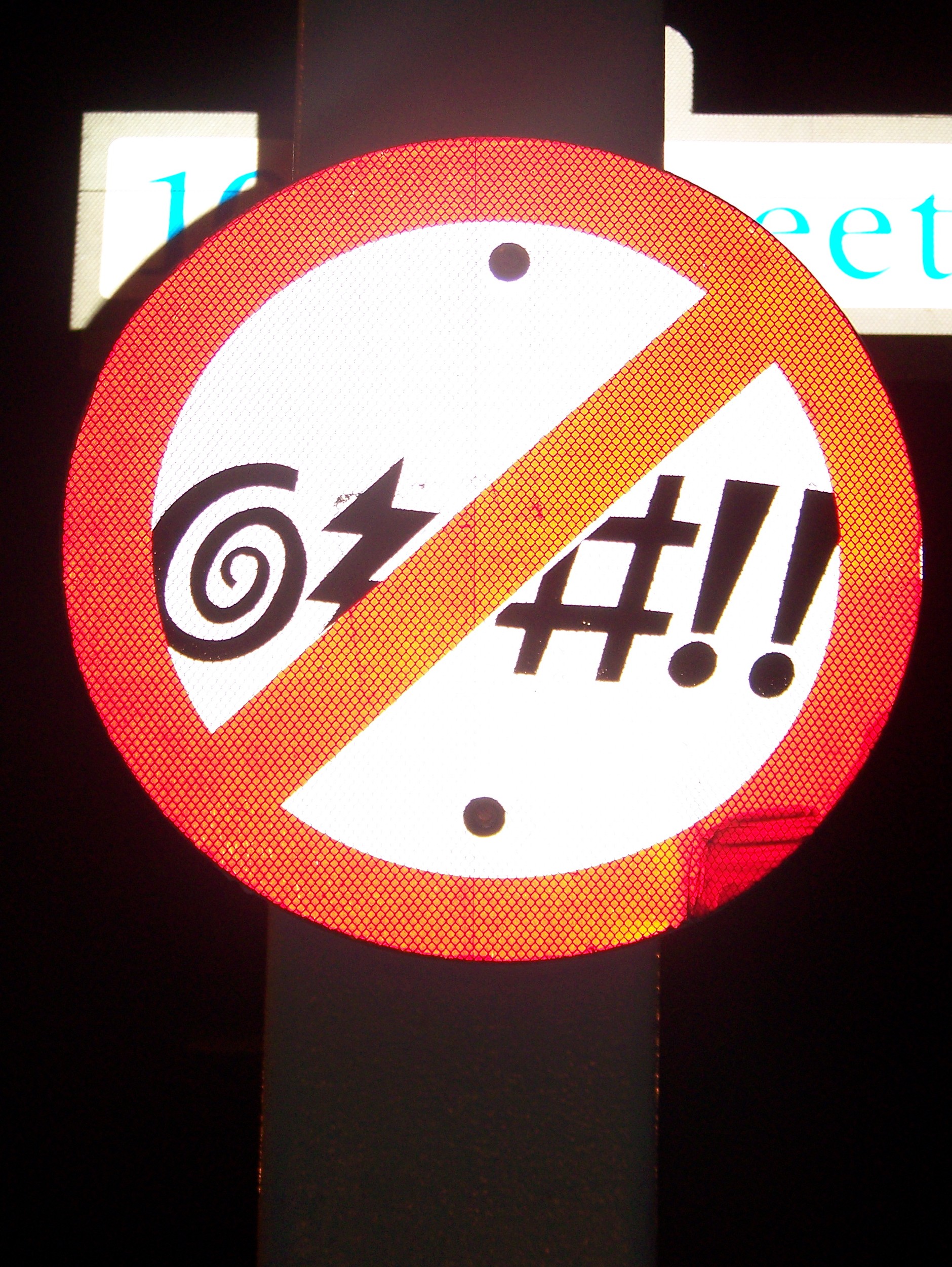 On every trip, I discover a place I hate. When we drove east two years ago, it was St. Basile, N.B. (our car broke down and we were trapped in the centre of Hades for two days). When we drove West last summer, it was Idaho (twisty mountain roads in the dark; no coffee). This time, it was Virginia Beach. All the tacky with none of the charm. A hateful, soulless place with the dirtiest, crummiest hotel I’ve ever stayed in – and I’ve stayed in some pretty ghetto places. We couldn’t leave there fast enough, especially since it was Adventure Day.

We set Hester the GPS to take us north, on the understanding that we would sometimes ignore her, if something shiny caught our eye. She knows us pretty well by now, though, and we were soon on our first adventure – crossing the Chesapeake Bay Bridge Tunnel. A bridge tunnel, you say? Yes. Seventeen miles across the bay on a bridge that twice dives into the ocean, becoming a tunnel, putting so much pressure on our ears we had to break out all the car gum. It was gorgeous, and really neat. Apparently you can hire a guy to drive your car across the bridge if you’re nervous about these things, and I considered it, but it’s actually a smoother, less terrifying ride than going across Confederation Bridge. It was a breeze.

We found an honest-to-goodness hillbilly flea market. It had church-hall-type folding tables stretched along the edges of a dusty parking lot. Beyond, there was nothing but peanut fields. Sellers hawked books and used clothes and old Barbies — $1 each or 50 cents for the naked ones, clothes sold separately. We had to listen carefully because the sellers’ drawls were so thick. Most everyone was in a pickup, except the guy and his dad who drove up in a blue Camaro. Their dirty blonde curls were barely reined in by their ball caps. Another guy walked around in mirror shades.

Just outside Wallops, Va., we turned a corner and discovered dozens of the largest satellite dishes I’d ever seen. We’d stumbled upon a NASA flight facility, out there in the middle of nowhere. The facility itself is protected by high wire fences, but we spent some time in the education centre, pleasing Trev to no end.

Our plan was to go to a wild horses refuge on the island of Chincoteague. Hester the GPS decided we ought to take a shortcut, which was an adventure in itself, as we navigated a narrow, barely paved one-and-a-half-car-width, two-lane road. She has a weird sense of humour, our Hester, but in the end she did get us to the reserve, and to a strip of beach where the kids could play in the surf and run off some of their energy. And we did get to see two wild ponies – pintos, grazing away as about a dozen carloads of tourists pulled up very quietly and took thousands of pictures.

We now find ourself in the very hotel we were in nearly a week ago. We’re an hour or so south of New York and that much closer to home. Tomorrow will be a hard drive with no adventures and no touristing. We’ve had a pretty good time, but it’s time to be home now.