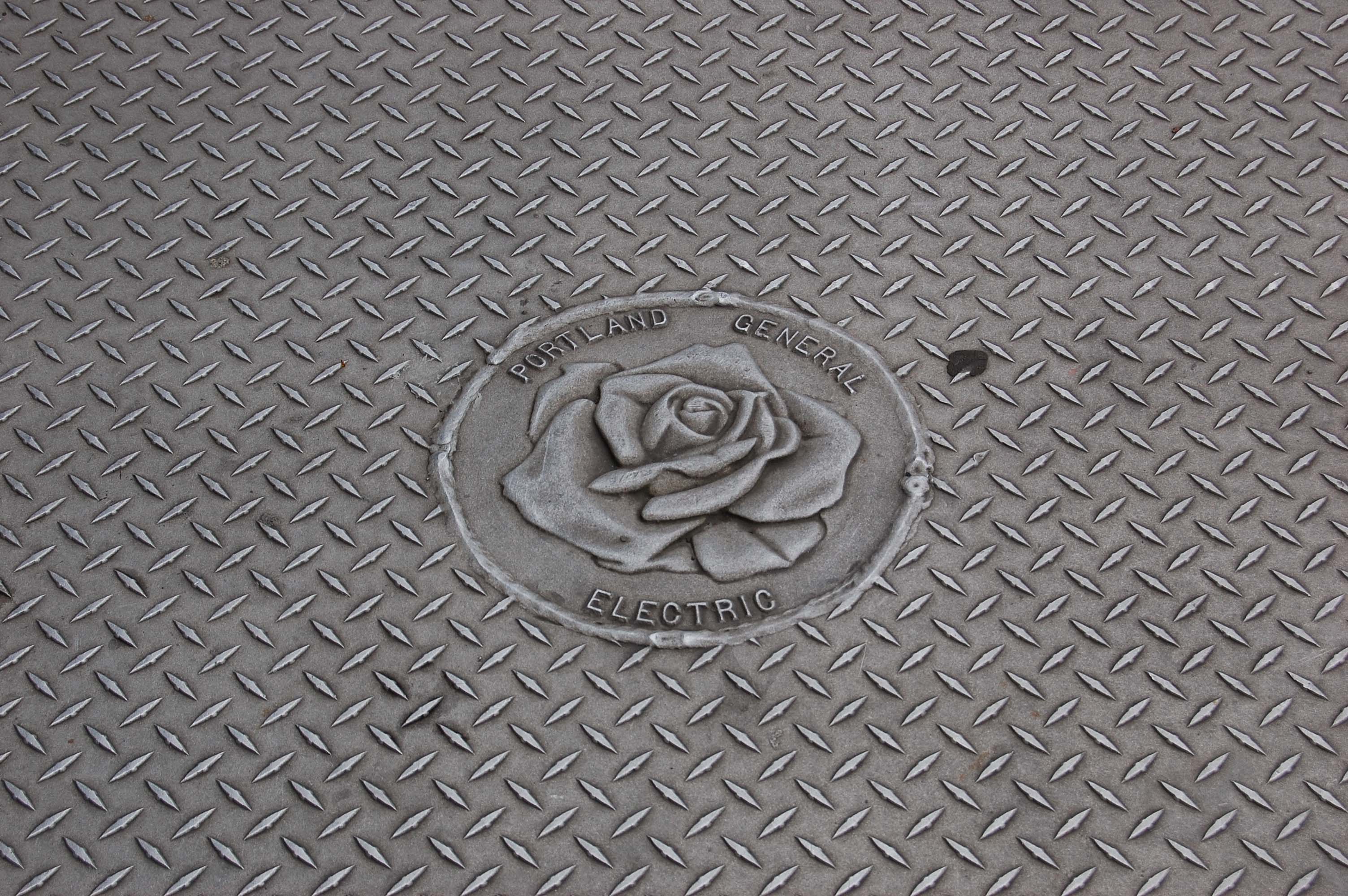 PORTLAND, Ore. – Tattoos and food snobs. Architecture and homelessness. Portland’s one of the most bipolar cities I’ve ever visited.

Officially, Portland was our vacation destination. We chose it because of Voodoo Doughnuts, because we’d heard so many great things about the town over the years and because one of our favourite TV shows, Leverage, was filmed there until it was canned this year.

Our Leverage pilgrimage led us to some really neat places, notably BridgePort Brewpub and Oaks Park, and onto avenues packed with hipsters the likes of which Montreal only wishes it had.

The brewpub is a warehouse-style historical building, half of which is devoted to brewing, the rest a spacious two-storey restaurant with classy bars lining the edges, home to possibly the best burger I’ve ever eaten (with beer-braised onions, pickles, bacon jam and roasted jalapeno beer cheese sauce on a house bun) and a damn fine pale ale.

Oaks Park is a tiny amusement park with all the things you’d expect to find and one thing you might not: a roller rink with a Wurlitzer. 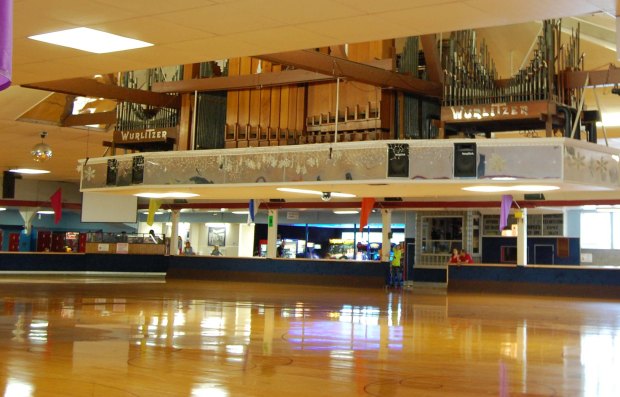 The 1926 organ moved to the rink from its home in a theatre in the 1950s. It’s suspended over the large roller-skating rink with disco balls on either side, but at a respectful distance. The rink itself is much older, built in 1905. When it flooded in 1948, the floor was redesigned and rebuilt to float in case the water rose again. It’s happened twice since ’48, in 1964 and 1996, and both times the magical rink floated on its 55-gallon drums and the floor was saved.

And there is the other side of Portland, the face I wasn’t expecting to see.

There are at least 4,000 homeless people in this city of nearly 600,000. While the mentally ill and down-on-their-luck are represented (the county has a high unemployment and low vacancy rate, and hundreds of families with children are categorized as homeless), what struck me was the number of older teens and 20-somethings on the street (a recent study touched on the seasonal migration of youth).

Their dramas played out as we walked a small portion of the city – one woman threw a canned drink at another, narrowly missing Jilly in her stroller. Several people pooled their money for some sort of all-night, open-door party in the sketch motel where we spent the night. A young woman near Voodoo Doughnuts was hugely pregnant, her swollen, sun-browned feet squished into leather sandals.

There is community, and there is music, but there are also drugs and crime. Homelessness is a global issue – I’m not (exactly) singling out Portland, except that appears (backed up by a recent study that touched on seasonal migration) to be a destination spot for youth at loose ends.

But let me finish by saying I fell in love with Portland. Its insane curving roads take confused visitors on entertaining tours of residential districts on the mountainside, theatre and warehouse districts topped with quirky water towers and a serpentine trail of bridges and overpasses. Mount Hood and St. Helens loom in the distance.

It would take weeks to become familiar with Portland. We spent a day and a half and felt (mostly) fulfilled.