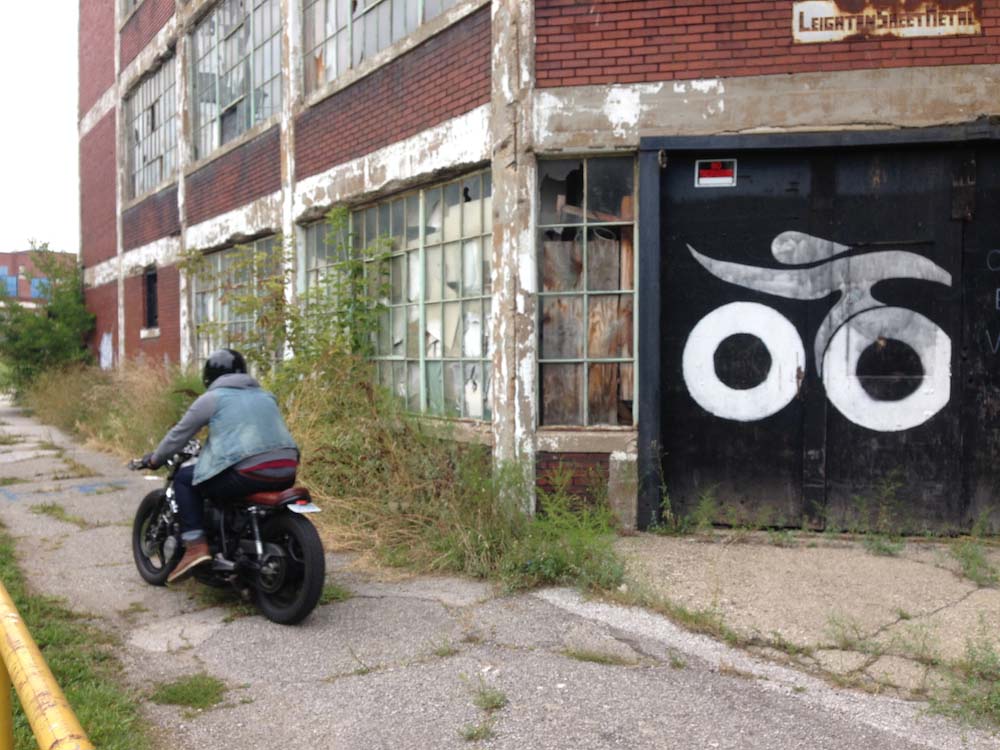 WINDSOR, Ont. — There are days that I walk toward one story, only to trip over the curb of another. The story I was walking toward was that of Hiram Walker, and I had thought to tell it from the point of view of the fetching historical building I had seen from my taxicab. But the story I wanted—still his—turned out to be of the building across the street.

It’s impossible to underestimate Hiram Walker’s influence on the Windsor area. He moved to Canada in the 1850s, putting the Detroit River between him and the puritanical sensibilities of the United States, while he turned a cider vinegar distillery into something so much more.

Walker built the Silicon Valley of the whiskey world and launched a legacy when he responded to American demands to clearly label foreign imports by boldly branding his liquor Canadian Club. So much for Buy American, my Yankee friends: Canadian Club was a hit south of the border (by which I mean, since we are discussing Windsor and Detroit, north of the border).

Walker built a town to house his workers, creating a community that would reflect his own values: a church was designed, and schools, barbershops and public swimming pools, and public works programs were put in place, including such innovations as streetlights, running water and a railroad. He arranged for police and firefighters to protect the 600 or so citizens—mostly his employees—in Walkertown.

He is everywhere in Walkertown, a funky, mixed community adjacent to downtown Windsor. He is in the red brick buildings and the church he built in memory of his wife. He is in the (now unused) train tracks that follow the curve of the river. He is in the curlicues of the main Walker building, which now houses a museum and gift shop.

And though it would not have been the legacy he’d choose to leave behind, he is in the shadows of the once-magnificent Walker Power Building.

Made of red brick and whitewashed wood and covered from ground to roof in climbing ivy, this river-facing edifice was built in the 1900s. It overlooked the main office from which Walker and his sons ran their empire, and would have helped power their enterprises.

As technology overtook the building’s usefulness, it was repurposed and reused and reimagined. But by the 1980s, it was struggling. Its neighbour, the Peabody Building leather manufacturers—which had survived a bombing during the Great War—was set to be demolished. The Walker Power Building was sectioned into a series of offices and cubicles, each wired haphazardly by tenants while the landlord was either clueless or wilfully blind. The fire department was unforgiving.

It became a haven for ravers, taggers and squatters, till even that was stopped, and its glorious windows were boarded up, its doors sealed, and the ivy allowed to overtake it. It is, though crumbling at the edges, a beautiful specimen of an industrial age that is ever so romantic in the rearview mirror of history.