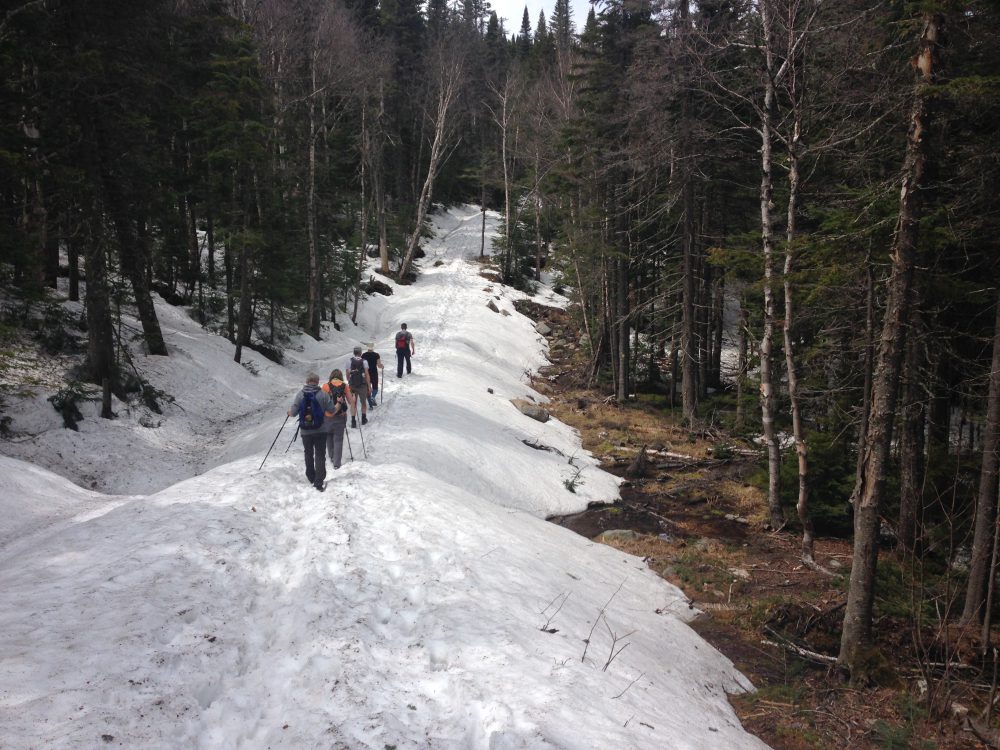 ST. DONAT, Que.
We know for sure it was a Tuesday in 1943. What’s less clear is whether the plane went down in the morning, sometime in the early afternoon, or in the dark of night.

We know for sure the weather was terrible and that the good people of St. Donat heard a large plane fly low over their town. It was wartime and they might have been afraid to look outside, and those who weren’t afraid wouldn’t have known which way to look — sound is tricky in the mountains and muffled by heavy fog. Though reports were made, no one in authority appears to have paid them much mind. It was just a little village with a lot of loggers, after all, and there was important war stuff going on, like the loss of a giant Liberator B-24 somewhere near Mont-Joli.

The Liberator was a U.S.-built monster designed to take out U-boats. It became a popular part of the Allies’ arsenal, though some reports say pilots and crew didn’t love it — it was harder to fly than others of its class, and they felt there was a smaller chance of survival in the case of a crash.

Liberator Harry was a training vehicle that flew out of Gander early that October morning, headed for the darling town of Mont-Joli on the south shore of the St. Lawrence River. On board was the pilot and 23 soldiers. The weather was terrible, though, as we’ve said, and the flight was diverted to Montreal, 550 kilometres southwest of their destination.

But they got lost in the fog and rain, and sometime — morning, afternoon, evening? — the giant plane roared low over St. Donat and hit the hard rock of la Montagne Noire. 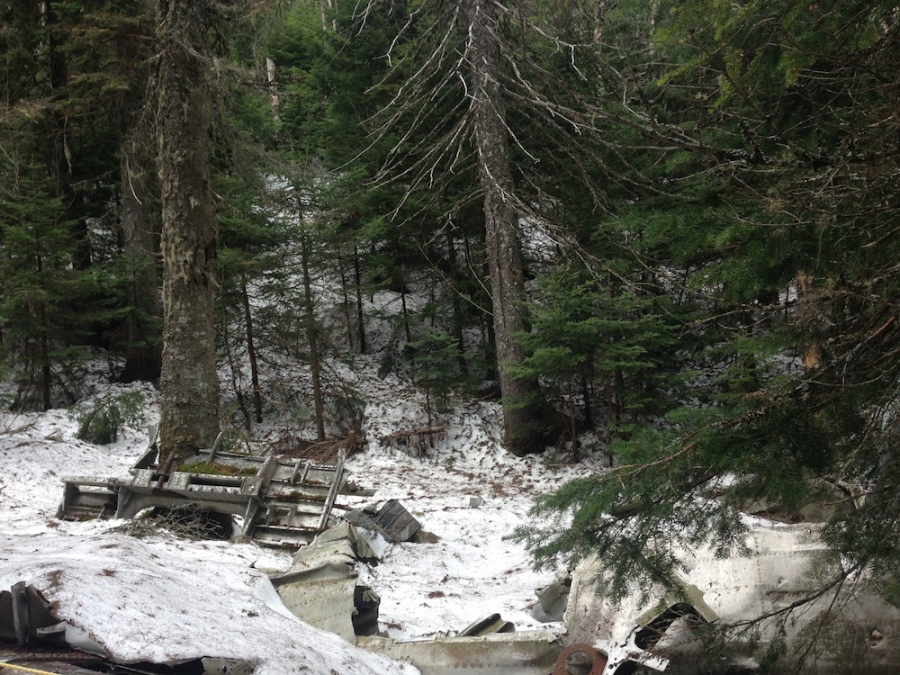 As the 24 soldiers lay dead on the frozen mountaintop, confusion reigned below. It is clear from a report in the Montreal Gazette two days later that “the most intensive air search ever carried out in eastern Canada” was focused in the wrong place, in the river near Malbaie, 500 kilometres away.

“Every available plane of both the RCAF and the Royal Air Force Transport Command battled ‘diabolical’ flying conditions in a vain search of the missing Liberator.”

The Malbaie police chief told the Gazette travellers told him a big passenger plane had plunged into the river near his town. Dozens of reports came in saying the same thing, but it made no sense. The area had been well searched, and Transport Command figured the plane had crashed in the morning, not afternoon or evening. “A most thorough search of this area has been made and we have found nothing to indicate they are true.”


It would be more than two years till Liberator Harry and its men were found. June 26, 1946, search crews looking for another crash caught a glint on the mountainside and soon spotted Liberator Harry’s unique tail. The mission to the top of the mountain determined that the men had died on impact, and that the plane had caught fire. Only three of the soldiers have been identified.

It remains the greatest military aviation accident on Canadian soil.

Sentier Inter-Centre, the trail that leads to the crash site, gets four stroller wheels for story, on the understanding that this is a hike not well suited for younger kids who might not be able to walk uphill for six kilometres and absolutely not for people who need to bring their stroller with them.

We went in the middle of spring, but experienced three seasons on our way uphill. The lower two kilometres were an easy walk on wide trails covered in last fall’s leaves and woven through with green shoots. The middle two were a good combination of thick mud and some snow, forgiven because of the beautiful way the sunlight, unobstructed by leaves, glinted off golden birches and kept our backs warm even as our feet got colder. The last two kilometres were a serious slog through knee-deep snow, but well worth the time and effort, especially if you’ve packed food, water, and dry socks.

The crash site is in two sections about 100 feet apart, the second featuring a monument and interpretive plaques. We picnicked at the summit — 2,925 feet — overlooking a wing and landing gear in the sunlight and were not bothered by ghostly chills. 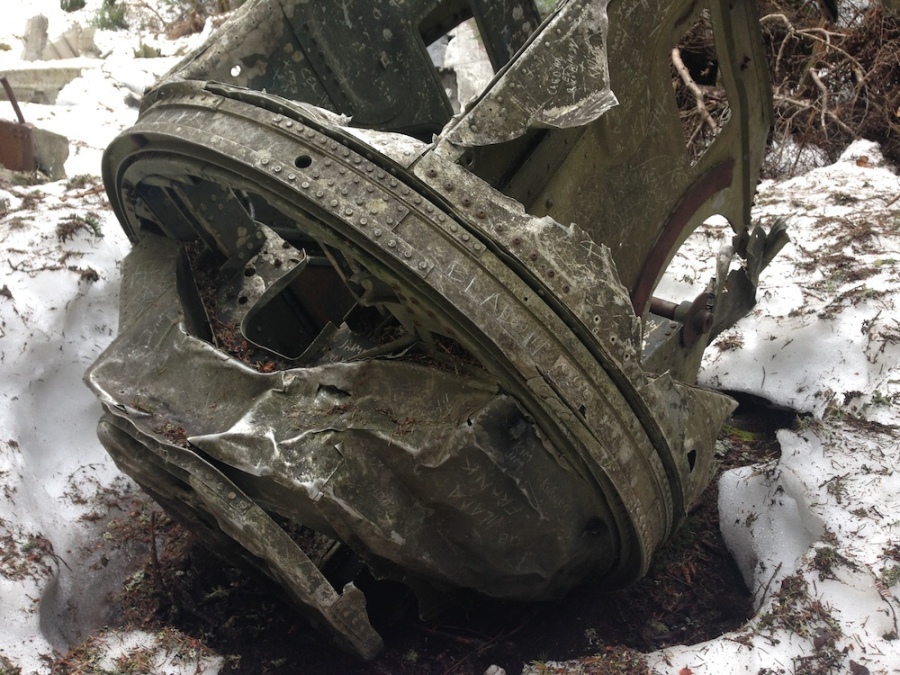