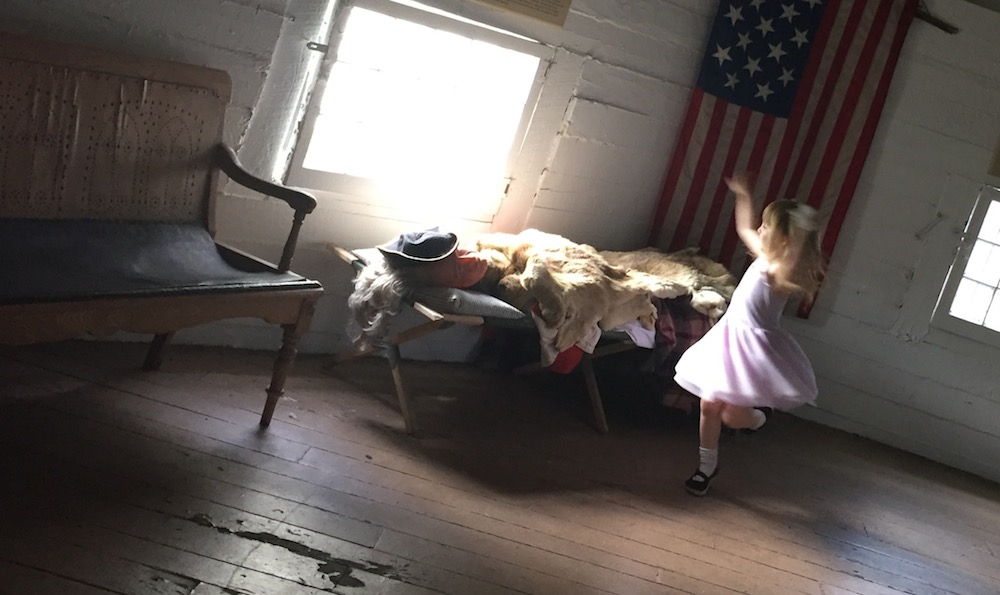 But only one of them had his bones boiled for transport: Mad Anthony Wayne. 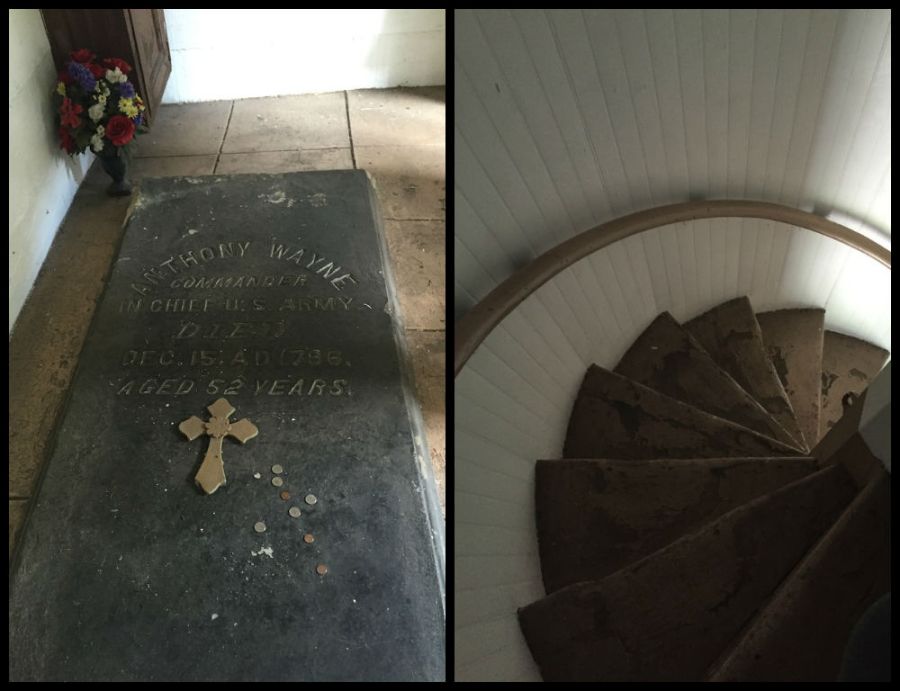 He wasn’t mad, though, at least not in the Ophelia sense of the word. He just liked things a certain way and had fits of temper when he was defied.

Mad Anthony, who started out as a tanner and land surveyor, was only moderately successful as a commander during the American Revolution. He even called for his own court martial, to clear his name after an especially poor showing at the battle of Brandywine in 1777. Once the war was over, he was set to killing Indians and then signing peace treaties with them. He excelled at this, proving that the word “hero” can be gravely misused. Yet he’ll be remembered for his nickname and for his death more than for his exploits in the theatre of war.

Gout killed him, eventually and painfully, and he was interred in a brass-tacked box in the shadow of the blockhouse at Fort Presque Isle, near what is now Erie.

His family plot was 650 kilometres away in Radnor, Pa. The family wanted him home, but not, you know, right away. It took them 12 years to come get him.

When the box was opened, much to everyone’s surprise it was discovered Mad Anthony hadn’t had the good sense to decompose, and his son couldn’t fit a whole body and coffin on his little sulkie. So they cut Mad Anthony up and put the pieces in a big old kettle to boil his flesh off. The bones were packed for transport. The flesh was put back in the box in the ground.

It is said that the son dropped bones (accidentally, one assumes) along the route and that Mad Anthony haunts the road to Radnor, looking for the lost parts of himself.

As though the story weren’t creepy enough, the good folks of Erie have rebuilt the blockhouse (it burned to the ground several years after Mad Anthony’s death) and, as part of their educational display, have posed at the top of the winding, narrow staircase a sickly looking mannequin in a white wig with a jaunty hat nearly falling off the narrow cot. Visitors are welcome to read several informative posters if they can take their eyes off the mannequin.

Although our preschooler was comfortable enough to dance at his bedside, our 20-year-old opted to take the stairs back down and wait for us on the ground floor.