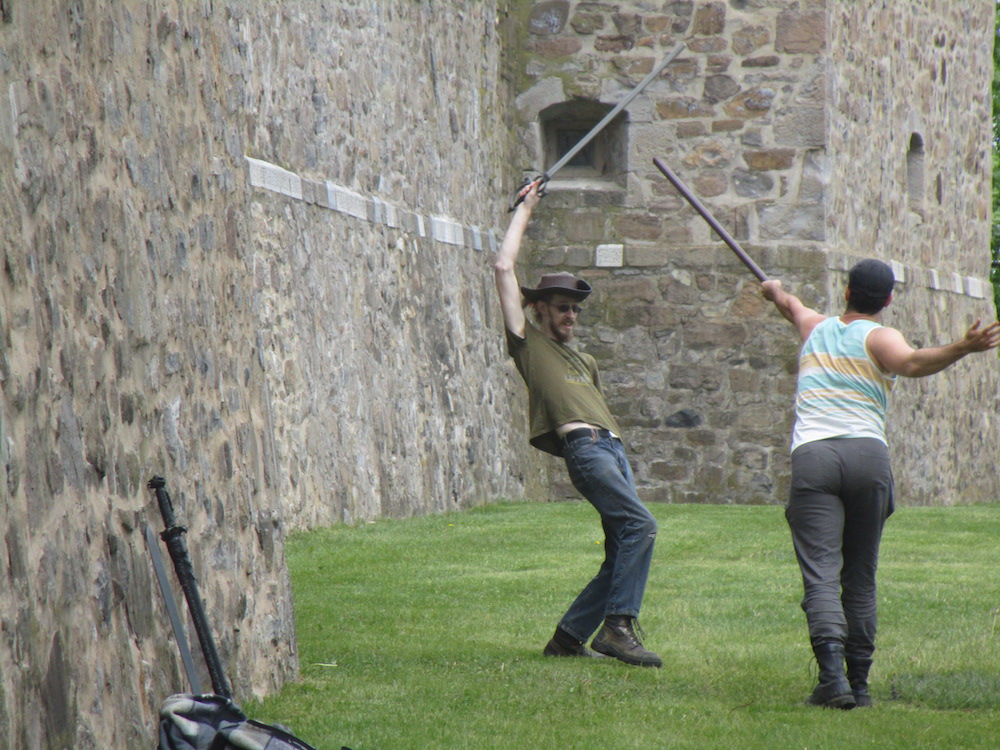 I don’t know, maybe Parks Canada employees train alongside the Disney people or something. Because these folks are happy.

In our travels, we come into contact with service providers ranging from gas station attendants to hotel clerks to small businesspeople making a go of it to regular Janes working for big corporations. Most make a true effort to be kind even when their heart isn’t in it.

But people who work in parks, we have found, are consistently friendly and helpful.

And of those people who work within the parks systems here and in the U.S., the kindest, the ones with the biggest smiles, and those who clearly love their jobs more than most people on earth, work for Parks Canada.

And they should be proud. From the Parks Canada website, here’s their job description:

We are guardians of the national parks, the national historic sites and the national marine conservation areas of Canada.
We are guides to visitors from around the world, opening doors to places of discovery and learning, reflection and recreation.
We are partners building on the rich traditions of our Aboriginal people, the strength of our diverse cultures and our commitments to the international community.
We are storytellers recounting the history of our land and our people – the stories of Canada.

I recently wrote an article about Fort Chambly in Quebec, to which I will be awarding stroller wheels in a moment. A note from the heritage presenter I interviewed was sure to include not only himself, but “all my fellow guides.” That sense of community is a powerful thing — how great it must feel to look forward to getting to work every day.

Tap here to read the story: Fort Chambly: Bring your family to war in the 17th century, via the Montreal Gazette. 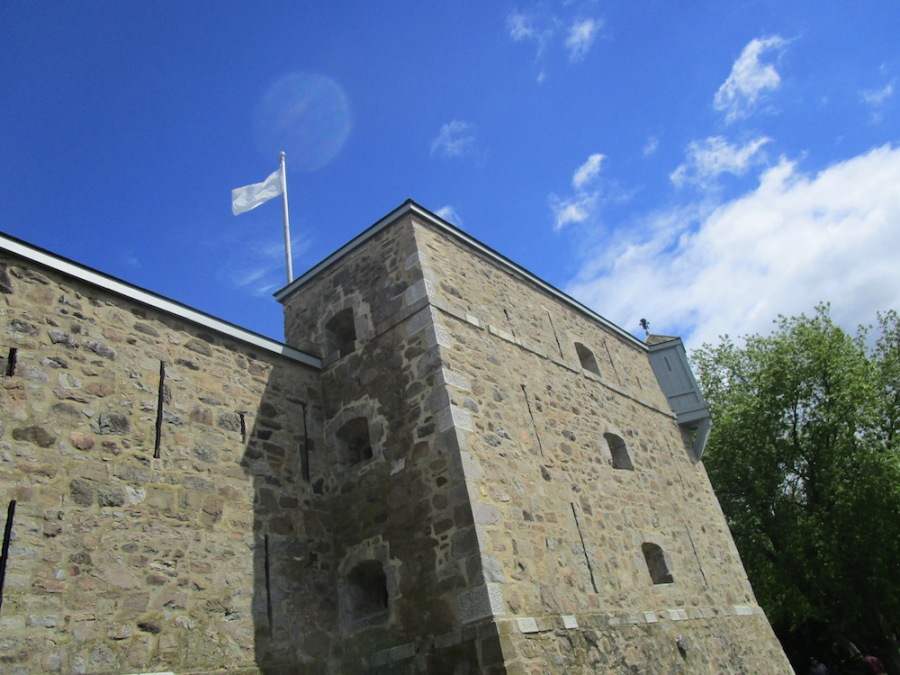 We are awarding four strollers wheels (out of an arbitrary five) to Fort Chambly. It might look like little more than four stone walls, but we swear it’s bigger on the inside.

Children can wear French soldier uniforms throughout their tour, play a scavenger hunting game and are engaged in a hundred other ways, alone or alongside guides.

Beyond the fortification, the grounds are immaculate, and seem to be a meeting ground for the entire community. There are picnic tables, trails, bike paths, and a nearby cemetery that is crumbling and rich in history. The Chambly Rapids roll past, filled with fish and birds and providing water to small creatures that will poke their heads out if you’re very very still.

There were two men practicing sword fighting when we were there, and a squirrel trying to hone in on a picnic, and there was a wedding, and a quiet boy fishing where he wasn’t supposed to be.

The park is completely free throughout 2017 with the Parks Canada Discovery Pass that celebrates Canada’s 150th birthday. Want to work or volunteer for Parks Canada? Go here and hunt around.