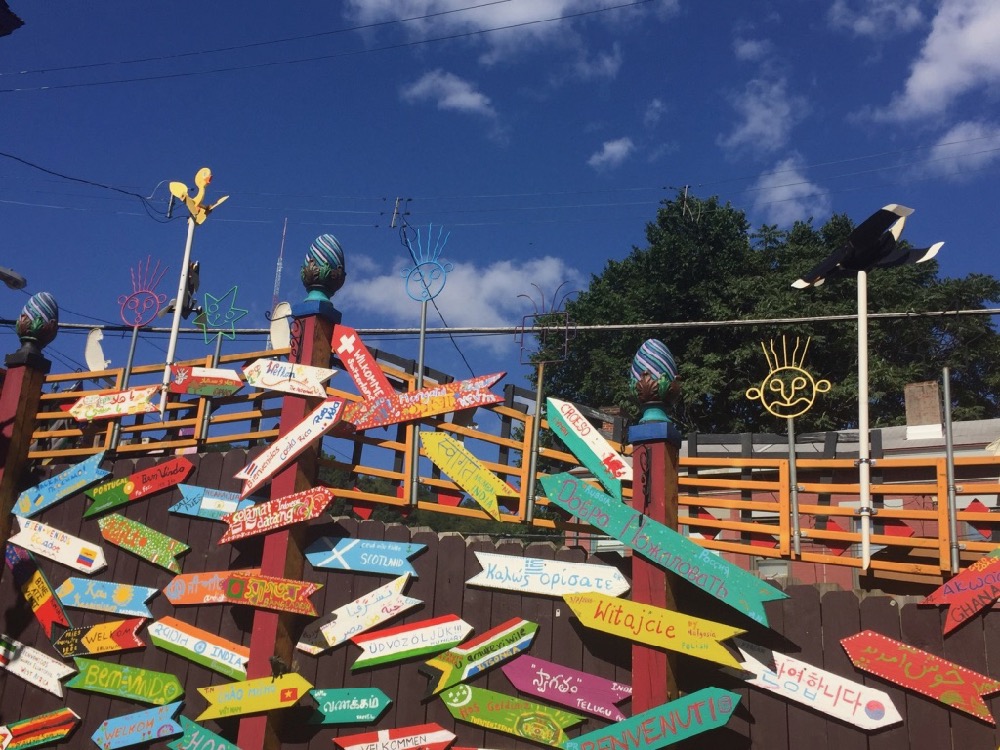 PITTSBURGH — The unique art space The Mattress Factory was already there, and so was the Andy Warhol Museum, so Randy Gilson didn’t exactly step into a void when he bought a dilapidated old home in the Mexican War Streets and transformed it into Randyland. 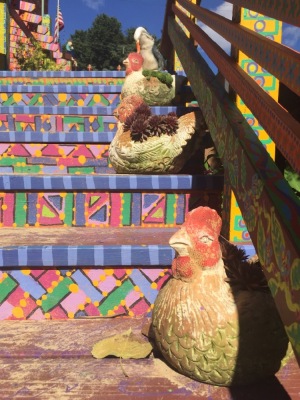 The neighbourhood, designed by a war-monger-turned-land-speculator in the 1840s and annexed by Pittsburgh in 1907, was run down when Gilson arrived around 30 years ago and started putting wine barrels planters in front of abandoned homes in the area.

The waiter didn’t have the money to fully renovate his new house, but was a seasoned recycler and reuser and had a giant imagination. He used recycled paint to spruce up the outside of the home, which soon became a neighbourhood project as people started pitching in, he says on his website.

The courtyard of Gilson’s home is open year-round to visitors who can admire the murals and wonder at the found items planted here and there while their children build and make discoveries of their own in a giant sand pile.

In explaining on his website why he shares his yard so freely, he cites his mother, who raised six children on her own, sometimes without a home of their own: “While struggling, she taught us that no matter how many people are ahead of you, there are tenfold behind you and that we have to embrace that.”

Randyland is at 1501 Arch St. in Pittsburgh. 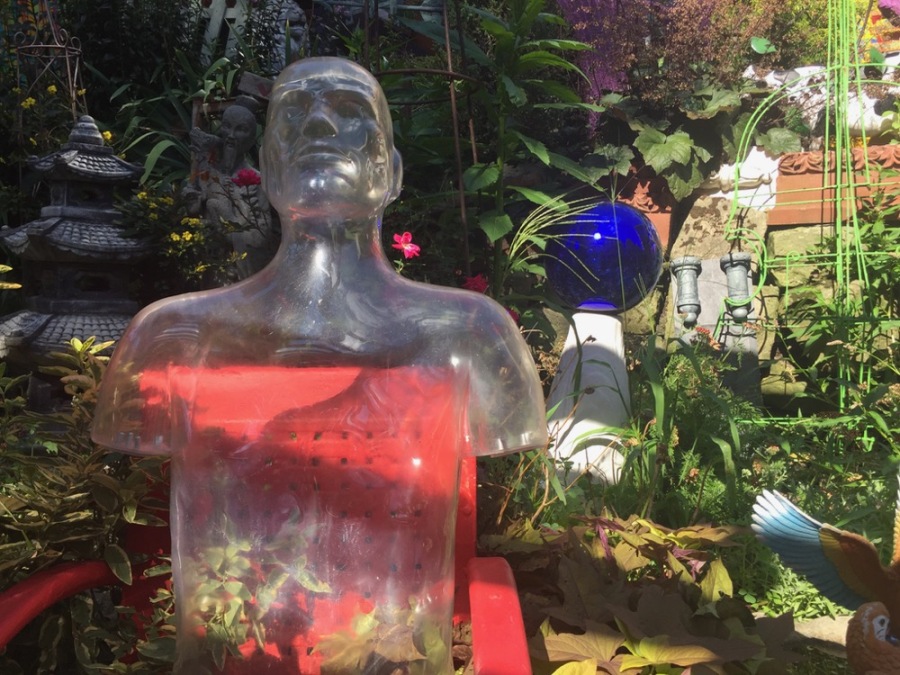 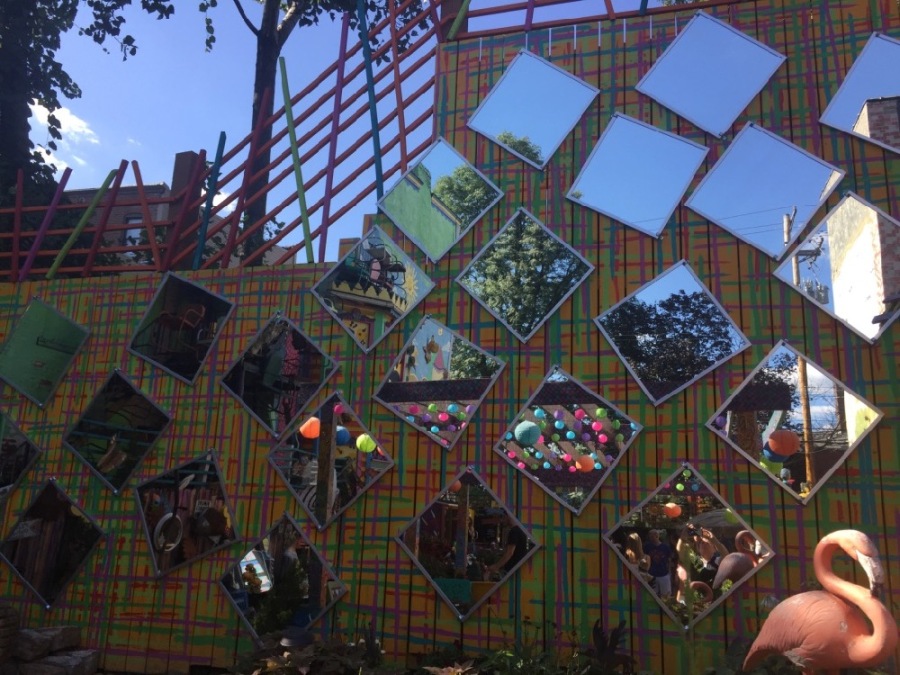 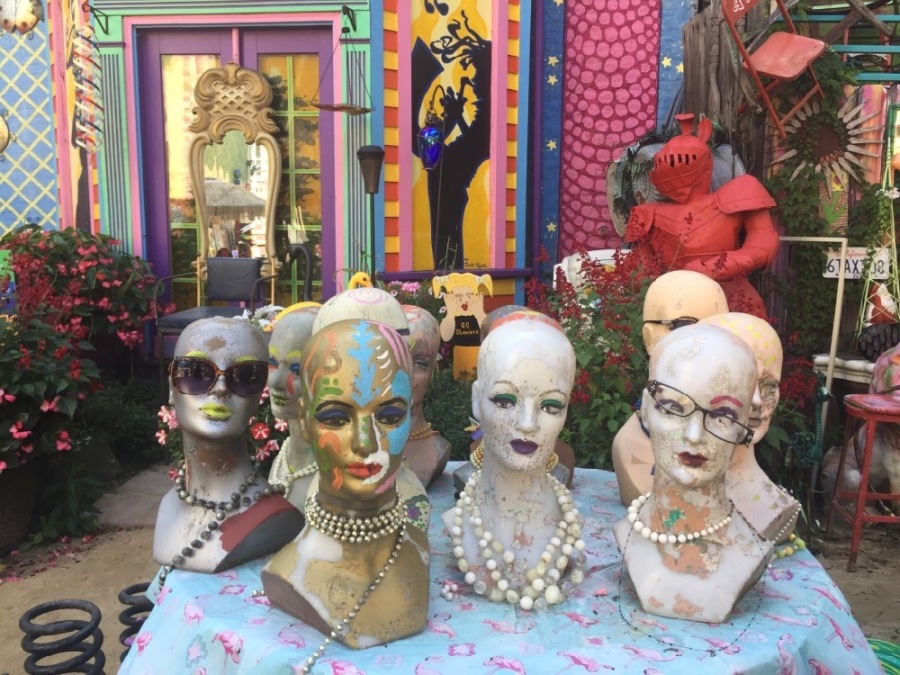 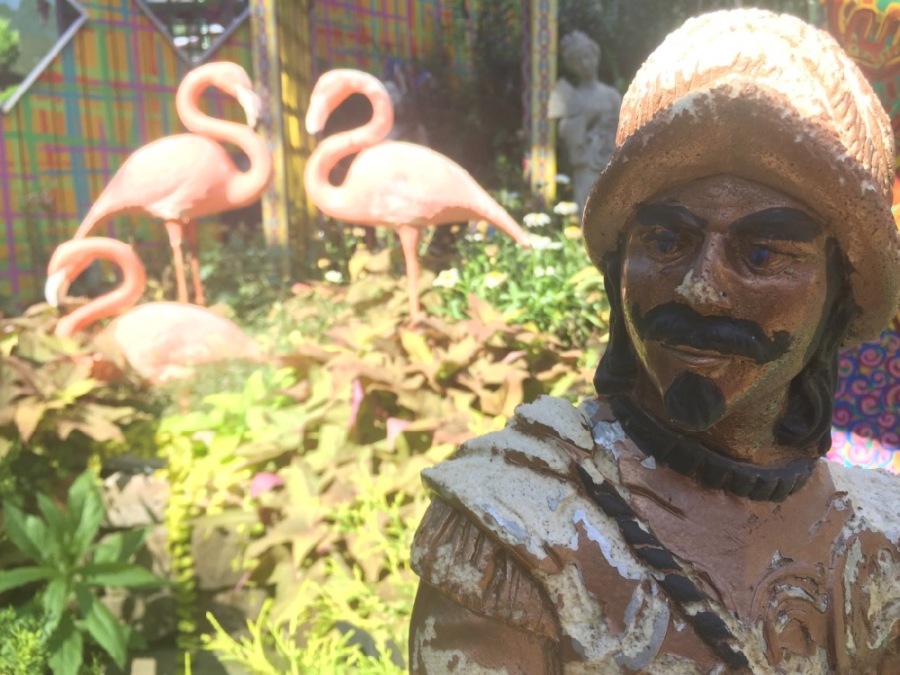 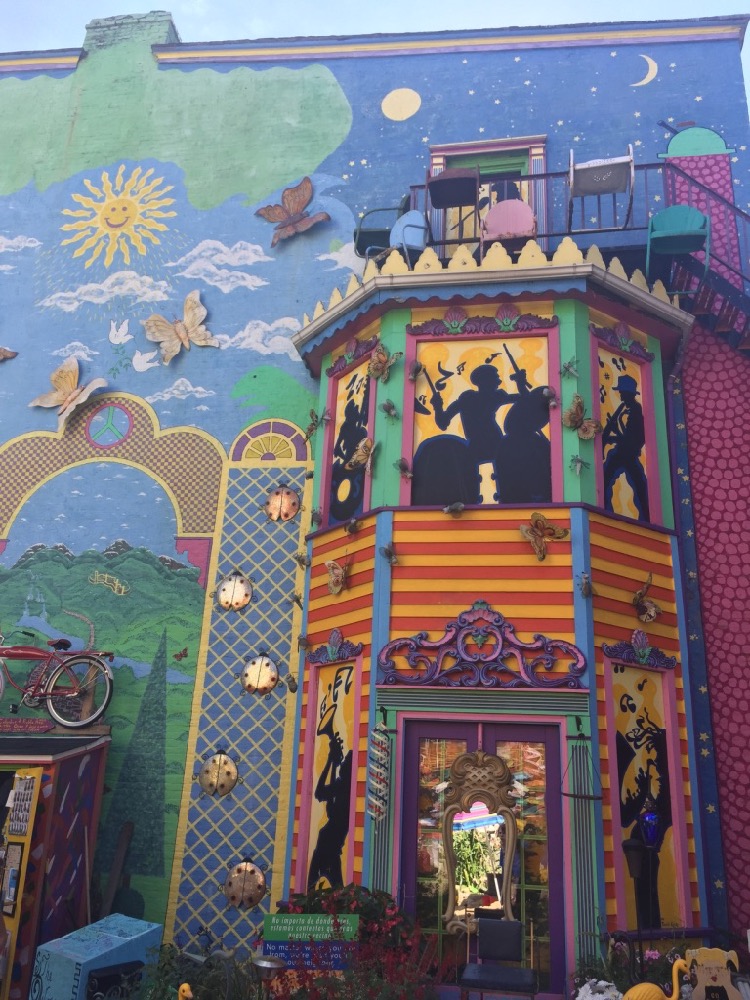 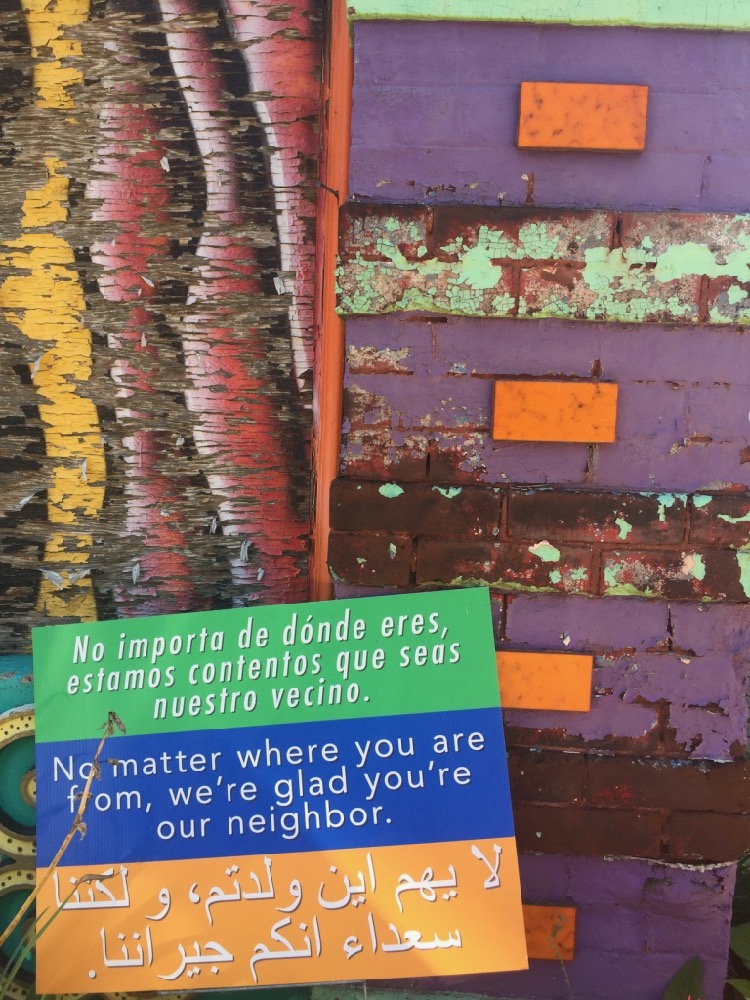