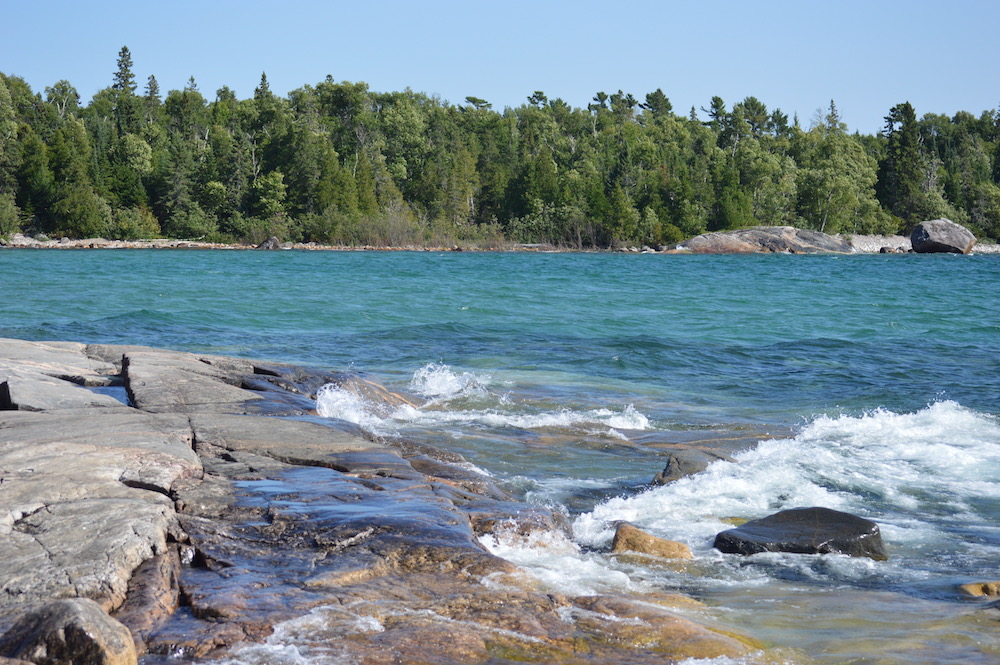 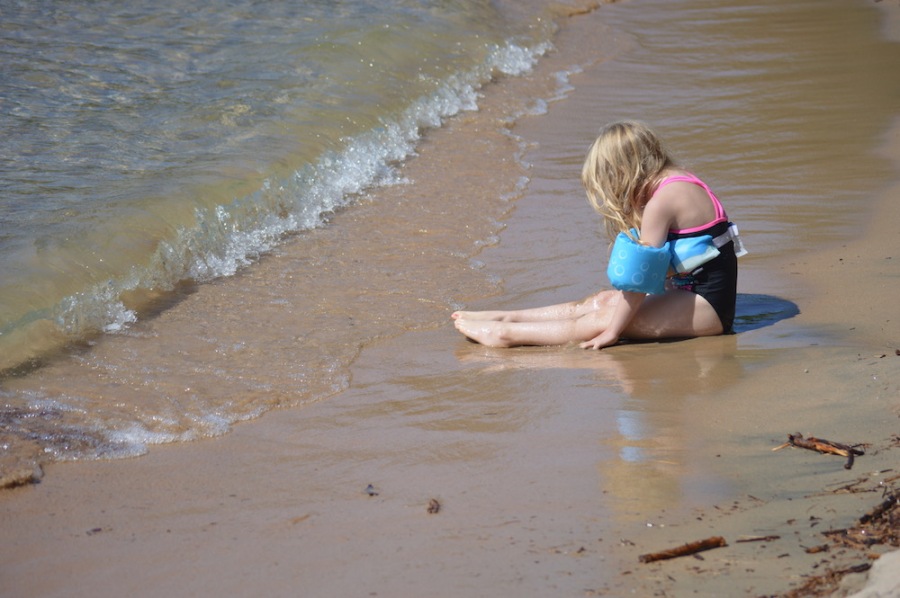 KATHERINE COVE — We had a disagreement as soon as we entered Lake Superior Provincial Park.

“This is the largest lake in the world,” I told Jilly.

“Are you sure about that?” asked Melani, who challenges me whenever she can.

Trevor had his phone out and was schooling us using Geology.com: “Lake Baikal is the world’s largest freshwater lake in terms of volume. The salty Caspian Sea has the greatest surface area of any lake at 143,200 square miles. Lake Superior, on the United States/Canada border, is the named freshwater lake with the greatest surface area at 31,700 square miles.”

“It’s the largest of the Great Lakes,” I told Jilly.

“However!” Trevor went on triumphantly, “Lake Michigan and Lake Huron can technically be considered a single lake because they both have the same surface elevation and they are connected by the Mackinac Strait … So, Lake Michigan-Huron could be considered the largest freshwater lake in the world by surface area.”

“Look at the pretty creek,” I said to Jilly as we crossed Old Woman River.

In Lake Superior Provincial Park, we drove over Old Woman River, which was halfway dried up. I can relate.

We spent most of our time at Katherine Cove wading and swimming in some of the clearest water I have ever seen.

The beach was secluded and quiet and pristine, close enough to see the highway but far enough from it that we couldn’t hear any vehicles. There was a small rocky path that led to another, even more secluded beach. The water was shallow and warmer than expected, but the waves were surprisingly rough.

Elsewhere in the park are the Agawa Rock pictographs, which you can climb to when Lake Superior is calm. The 35 indigenous ochre paintings are centuries old. Also look for camping, trout fishing, eleven hiking trails, and the most spectacular land you’ll find in Ontario. 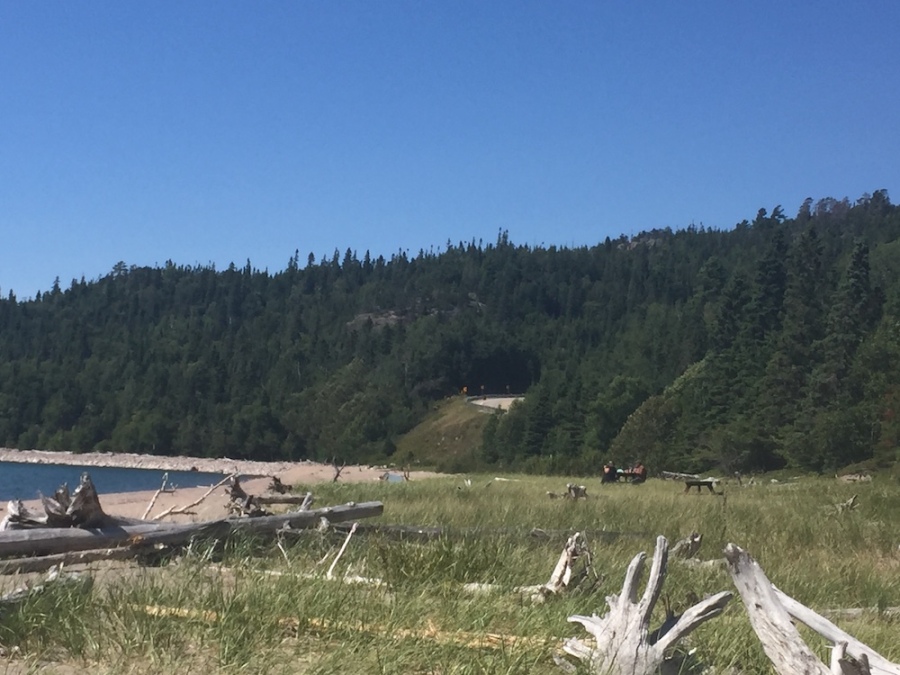