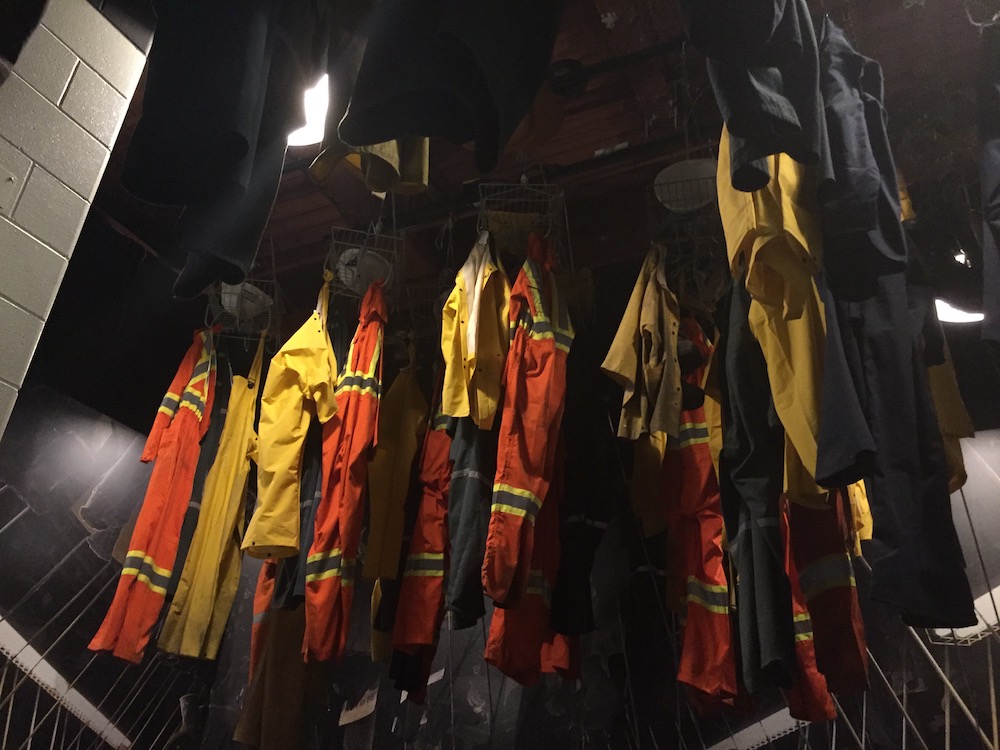 SUDBURY, Ont. — There are 4,800 kilometres of mines beneath and surrounding this city. That’s enough tunnel to stretch from Quebec City to Victoria.

Tunnels under towns didn’t work out so well in Glace Bay and Centralia, but Sudbury appears to be holding up so far. So to speak.

A young man named Tyson — with a voice disarmingly similar to Tom Holland’s Spider-Man — lead a group of us into the tunnels seven storeys beneath the Dynamic Earth science centre. There we walked through the history of the mining of nickel, copper and, yes of course, a little gold. 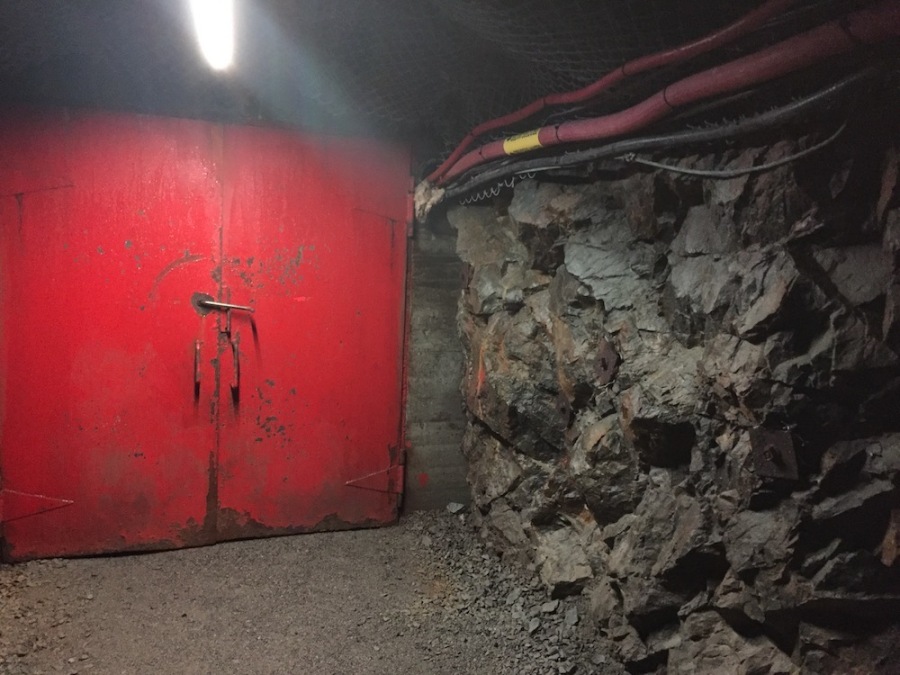 It is a standard mine tour outlining the evolution of the work from the dangerous times of candlelit helmets and low doorways to the present day, which are slightly less dangerous.

Halfway through the tour, Tyson recruited children to set dynamite into the mine wall. He taught us to hang our fingers on the edge of our helmets with our thumbs in our ears, and hurried us around the corner.

“FIRE IN THE HOLE!” he yelled, and the walls shook and there was a great crash. Smoke filled our closed space.

We were also giving the chance to use an excavation machine and to react to an emergency by retreating to a safe room — in modern times, a rotten-egg smell is forced through the tunnels, because sirens and flashing lights would be useless if power were knocked out. 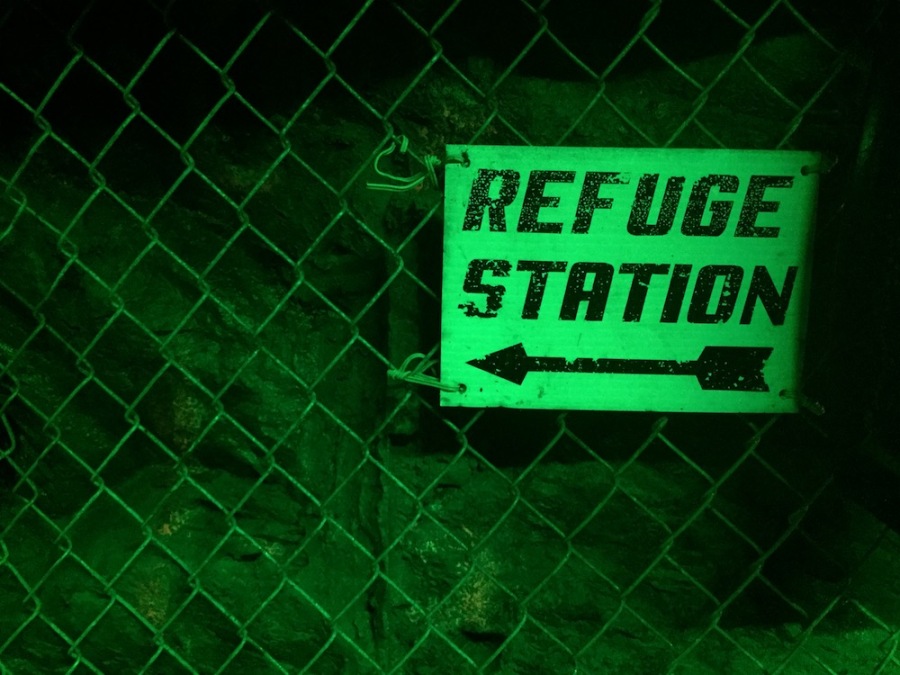 Above-ground, Dynamic Earth is as explosively fun. Staffers Kayla and Mackenzie enthusiastically helped 6-year-old Jillian answer a quiz about the earth sciences and built foam-block homes with her on an earthquake table to see what design was the sturdiest. Rather than a playground, there is a small mining facility set for kids to practice working underground.

Jillian immediately promoted herself to boss and set about supervising the smaller children. They mostly let her. 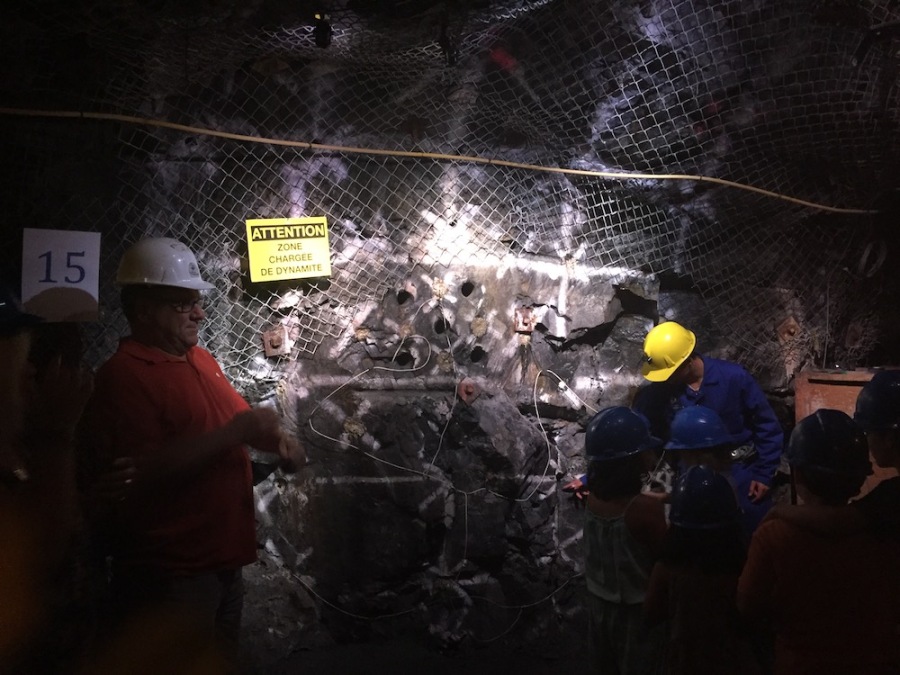 While she played, Melani was steps away panning for gold with a visitor from North Bay. His wavy black hair covered his eyes and his glasses kept slipping down his nose. He made sly nerdy jokes and gently teased her about her technique.

When at last we left, we had pockets full of nickels but no gold at all.

Dynamic Earth is where you’ll find the world’s largest nickel, and it is also part of Science North — there is a separate science centre in the city that is well worth your time.